Home » Living Well: How To Get A Good Night’s Sleep

Rude awakening: Read along as we provide tips for good sleep hygiene and touch on possible causes of sleep disturbances.

Recently, a reader mentioned that she felt the recent spike in outside temperatures outside was affecting her sleep patterns. It made me ponder the importance of sleep, so fundamental to cognitive function. I also wondered why it’s so elusive for so many. 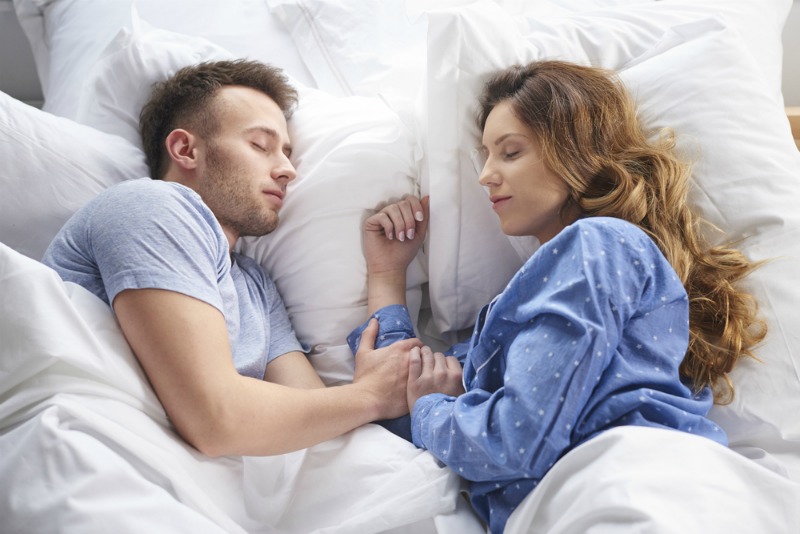 Sleep is generally characterized as a resting cycle for our bodies. It involves complex rhythms and a cycle of two sleep types. Yet we also know our brains remain active while we sleep. Experts recognize that sleep deprivation has devastating effects upon our health, performance and well-being. That’s likely why 100,000 car accidents annually are attributed to driver drowsiness.

Experts say most adults require between seven and eight hours per night. But for nearly 70 million Americans, achieving a restful state can prove challenging. I was also surprised to learn there are roughly 80 classifications of sleep disorders.

Quick tips for improving your sleep

I spoke with Neil Feldman, a physician and expert in sleep disorders and their treatment. He is director of the The Sleep Disorder Center at Palms of Pasadena Hospital in St Petersburg, Fla. He said that in some cases, insomnia can be linked to poor sleeping habits. He offered these tips for improving your chances of a good night’s rest: 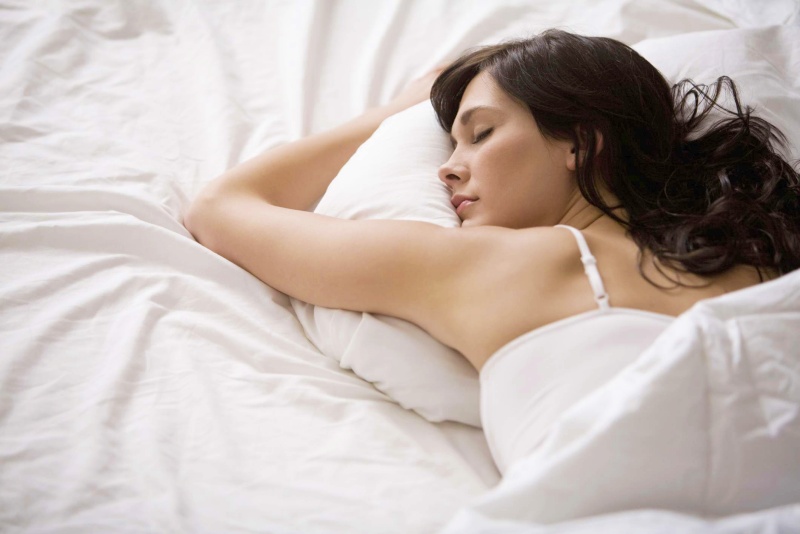 If you still can’t get a good night’s sleep, there may be underlying physical or psychological reasons, which should be evaluated by a physician. Experts estimate that most adults need at least seven hours of sleep per night. And many say that general health, balance, concentration, job performance and memory can be affected by a lack of sleep. Shift work and airline travel can also confuse sleeping habits. Here are a few tips to combat the effects of jet lag and ensure you drift off to sleep after a night shift:

There are also a few myths surrounding sleep. One is that our bodies can conform to changes in sleeping schedules. That’s why shift work, caffeine use and the availability of 24/7 technology are wreaking havoc with sleep.

Earlier this year, the National Sleep Foundation conducted a survey to get a better handle on how technology affects sleep habits. Because 22% of Americans bring cell phones into their bedrooms, about one in 10 experiences disturbed sleep when the phone rings or announces the arrival of email, texts or voice mail. In the “Generation Z” population (13-18-year-olds), findings indicated:

As a result, 46% rarely get the sleep they need on weeknights, and drink more caffeinated beverages to stay awake.

Yet sleep experts say you should unplug, long before you get into bed. There’s even evidence that watching news before sleep can affect the quality.

According to online statistics, more than two million children suffer from sleep disorders. Yet we may be a sleep deprived nation in nearly every age group. Most believe you need less sleep as you age, which isn’t true. 18 million Americans suffer from sleep apnea, which is more prevalent in men than women, bit obstructive sleep apnea affects women in growing numbers. Surprisingly, about 200,000 Americans suffer from narcolepsy, a disorder of the central nervous system. Yet advances in sleep medicine have led us to understand that:

Experts also say sleep disorders span the range from sleepwalking to night terrors to sleep hyperhidrosis. That condition causes excessive nighttime sweating that may be unrelated to room temperature. While it may be harmless, it can also indicate the presence of an underlying disease, such as diabetes, hyperthyroidism or obstructive sleep apnea. It’s important, experts say, to get at the root cause and minimize the impact. With nearly everyone talking about their sleep habits or those of their sleep partner, I’ve included a few definitions and resources.

Snoring: may be caused by a partial obstruction of the upper airway. If you feel rested in the morning you may not have a problem. However, the obstruction may be caused by inflammation of the sinus or tonsils or perhaps, weight gain. Sometimes, weight loss, or sleeping on your side can help cure the problem. Sleep partners often benefit from wearing headphones or a white noise machine to drown out the sounds which may disturb their sleep.

If you wake up tired, you may have a more serious problem linked to weight, cardiac conditions or diabetes. Seek treatment by a medical professional.

Restless Leg Syndrome is characterized by an insurmountable urge to move one’s legs and has been associated with aching, itching, and limb jerking, when legs should be at rest. Symptoms are most severe during the nighttime and disrupt sleep. People with this disorder tend to have trouble falling asleep or remaining asleep, leading to chronic fatigue symptoms.

Sleep Apnea: Those suffering from the disorder may stop breathing dozens of times per night, for a minute – or longer, disrupting sleep quality. If left untreated, a consistent lack of good quality sleep can lead to life threatening problems spanning the range from memory loss to cardiovascular issues.

For some, the brain can fail to exert control over certain behaviors, which explains the existence of disorders such as sleep eating, sleep sex and night terrors. It can also include sleep violence and an array of other disorders. It is generally believed that sleep eating may be linked to obesity, while sleepwalkers may not get enough rest, and/or be under physical or emotional stress. However, all sleep disorders require medical evaluation so a treatment plan can address the root cause.

Feldman says that if you can’t fall asleep in 15-30 minutes, you should get out of bed and do something relaxing like reading something dry or boring. As a general rule of thumb, it’s wise to avoid caffeinated beverages in the afternoon, television and technology prior to sleep, and heavy physical activity after dinner. If morning comes as a rude awakening and you’ve exhausted the tips provided here, seek the assistance of a physician. After all, getting a good night’s rest is an essential part of living well.

« The 10 Best Films-Within-Films: Part 2
Choosing the Best Mattress Topper for Side Sleepers »